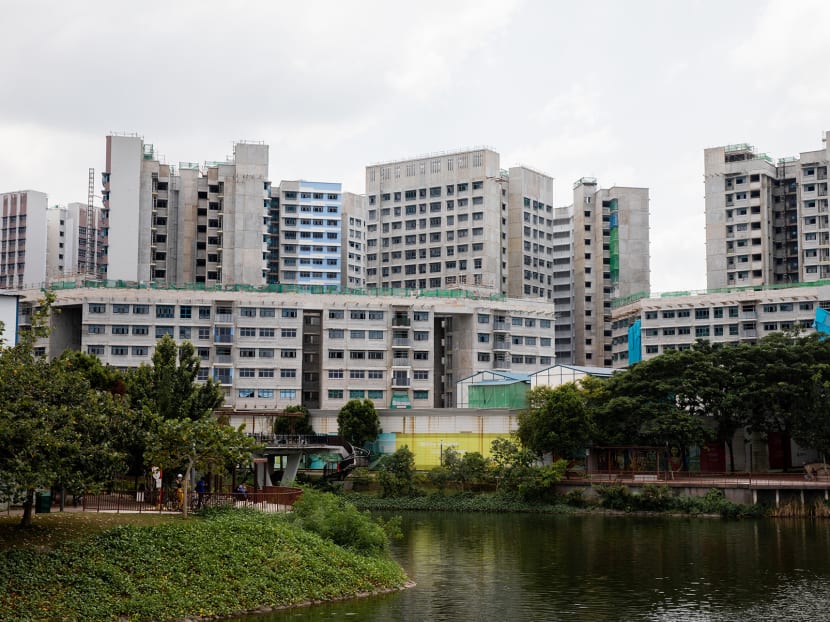 In the first half of next year, sites from the land sales programme’s confirmed list will yield nearly 2,800 private residential units — a 40 per cent increase from the latest round — with another 3,700 units on the reserve list.

“We will step up supply even further if demand remains strong,” said Mr Lee.

The announcements came hours after the Government announced a slew of measures to cool a buoyant property market.

These curbs, which take effect from Thursday, include raising the Additional Buyer's Stamp Duty for those who buy more than one private property.

MORE HDB FLATS ON THE CARDS

The Housing and Development Board (HDB) said in a statement that it was prepared to launch a total of up to 100,000 flats from this year to 2025 if needed, subject to demand.

Next year, BTO flats would be launched across mature and non-mature towns, such as Bukit Merah, Jurong West, Kallang Whampoa, Queenstown, Tengah, Toa Payoh and Yishun.

Demand for public housing has shot up in recent years, with the overall number of applications received for each BTO flat climbing from 3.7 times in 2019 to 5.5 times this year, said HDB.

The demand is being driven by a number of factors including more marriages as the larger cohorts of those born in the late 1980s to 1990s reach marriageable age as well as by the growing trend of smaller households.

This has seen more people choosing to have their own flats, instead of living as a larger household in the same flat, said HDB.

Mr Lee said that the housing agency would also watch the progress of BTO projects closely to ensure that they stay on track.

As for private housing, the Ministry of National Development said that the Government Land Sales programme for the first half of next year would comprise five sites in the confirmed list and eight sites in the reserve list.

The sites are in these areas:

This is up from the 2,000 units under the land sales programme in the second half of this year.

The reserve list is made up of five private residential sites, including an EC site; two white sites, or plots where a range of uses are permitted; and a hotel site.

These sites can yield an extra 3,715 private residential units in these areas:

In addition, the sites on the reserve list can yield an extra 90,000 sqm in gross floor area of commercial space and 530 hotel rooms.

Read More
You have entered
as

Please correct if required because this value can't be changed in future.

Tap to Call
Tap to Enrol